GotDrought? began as a concept for a few billboards and blossomed into a statewide campaign, aiming to draw parallels between industrialized animal agriculture and the drought in California.

Did you know that the choices you make could potentially save over 3,000 gallons of water? That saves a whole lot more than taking a short shower or pulling your lawn out! Industry and lawmakers refer to the drought in California as a “long-term problem” but so far have only offered short-term solutions such as “if its yellow, let it mellow”. The GotDrought campaign strives to motivate Californians to send a message to our industrial agriculture industry “Let’s milk a few less cows and save the world!”

STRATEGY:
Vegan activism has one big fault; it appeals mostly to people who are already vegan, alienating the group they want to reach. People who feel like they’re being shamed are likely to become defensive or just turn off. I might even say nobody changes themselves so drastically in response to being scolded.

GotDroughts messaging, rather than giving the standard “you’re wrong for doing this” message, gives the public sets of simple choices on how they can save water; domestic choices that require drastic lifestyle changes with very small effect on water conservation, and a simple meal alternative that saves lots and lots of water. With web and social media resources to supply the public with information about the water footprint of different foods, people can make small, unintrusive decisions every day as they feel, sending a big message to big agriculture. To make a long story short —people think ideas are smarter when they think they’re the ones who thought of it! 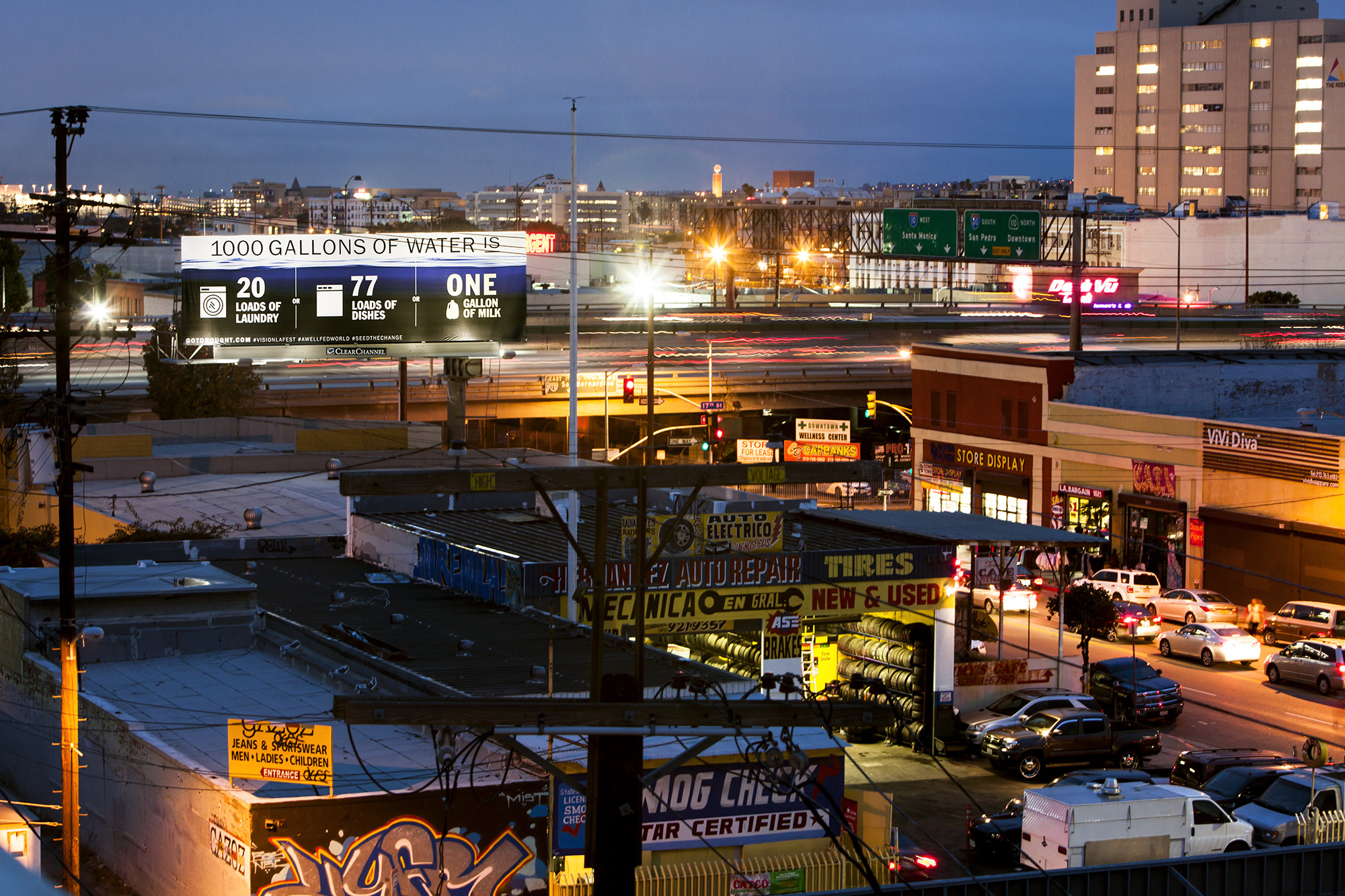 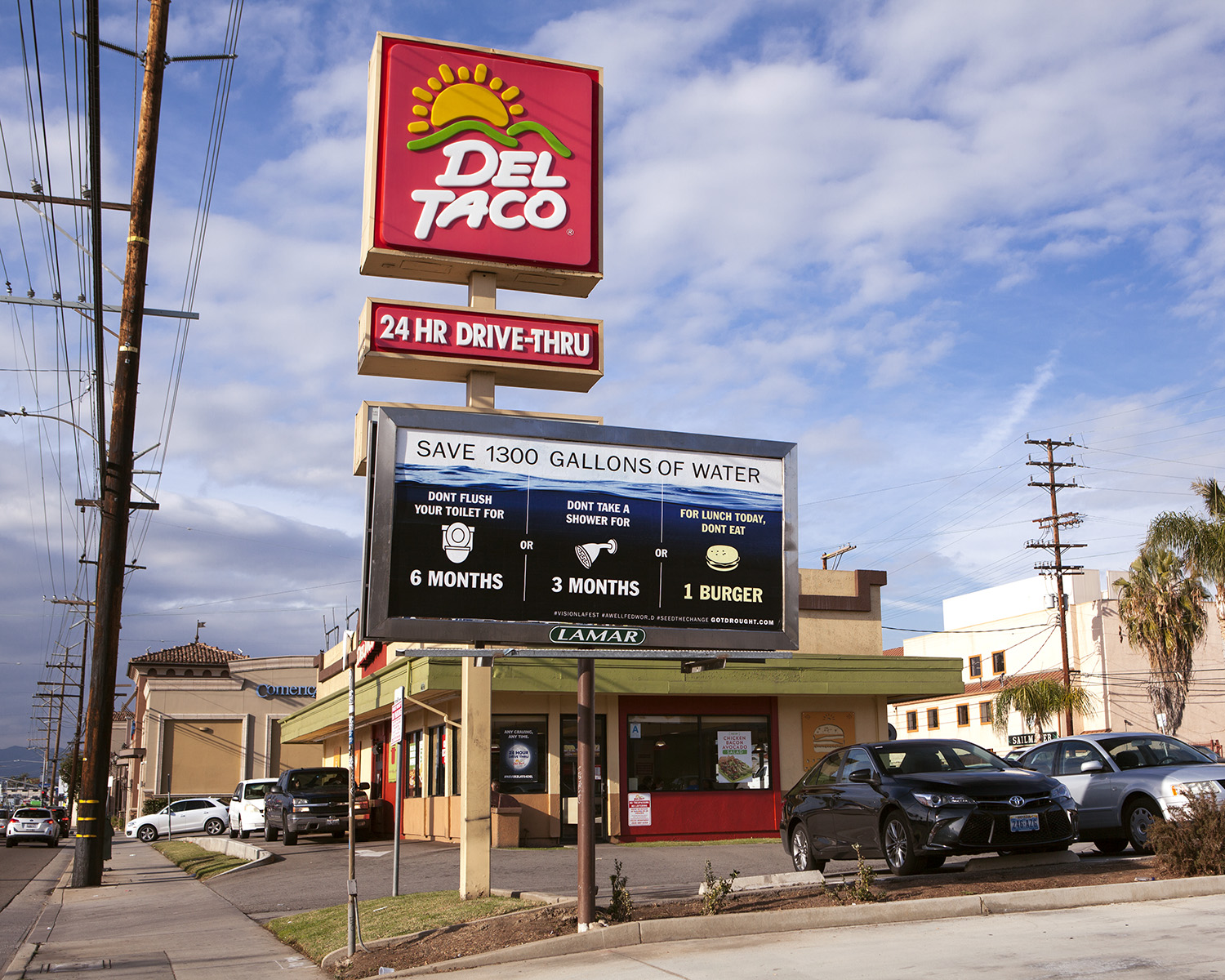 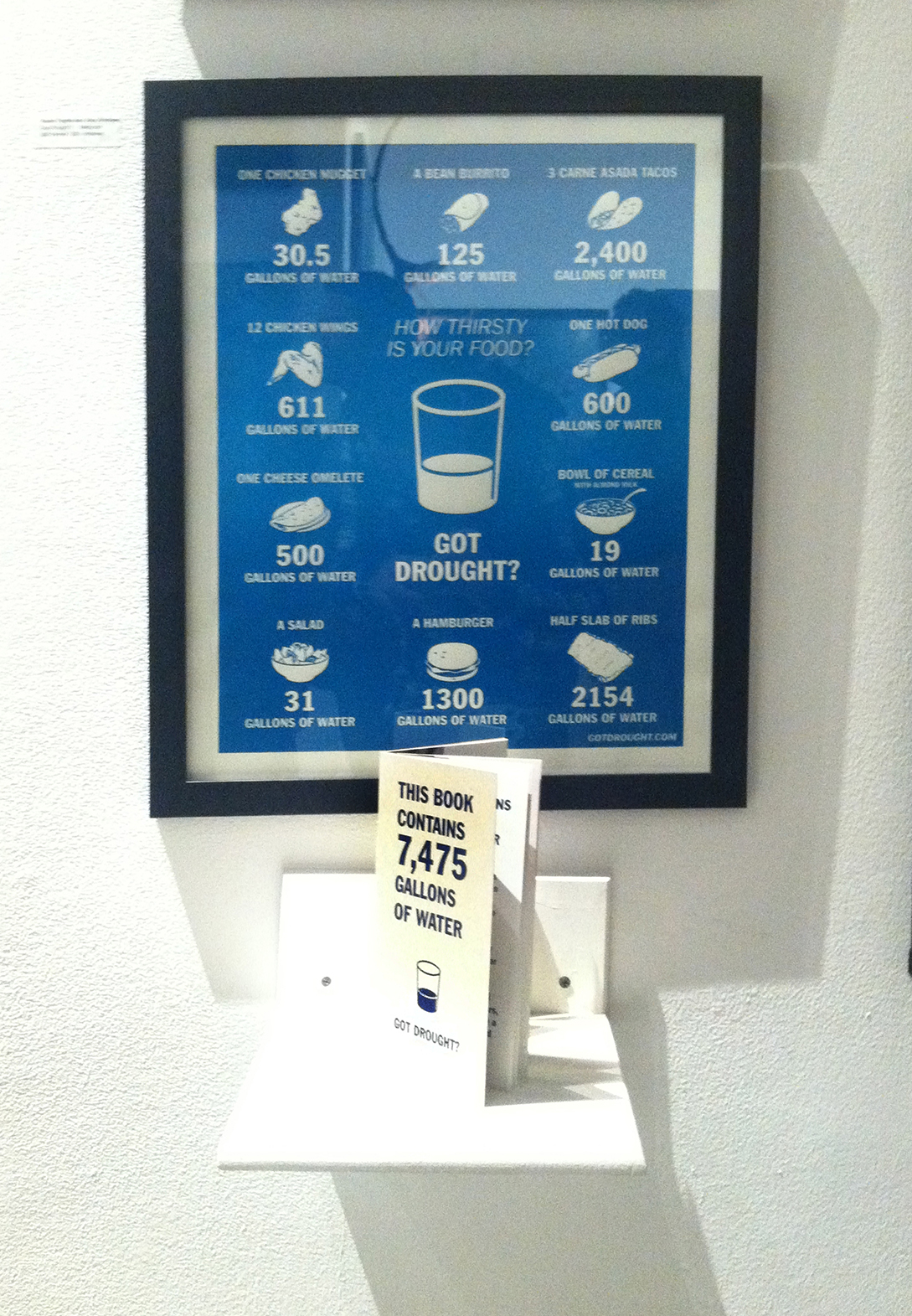 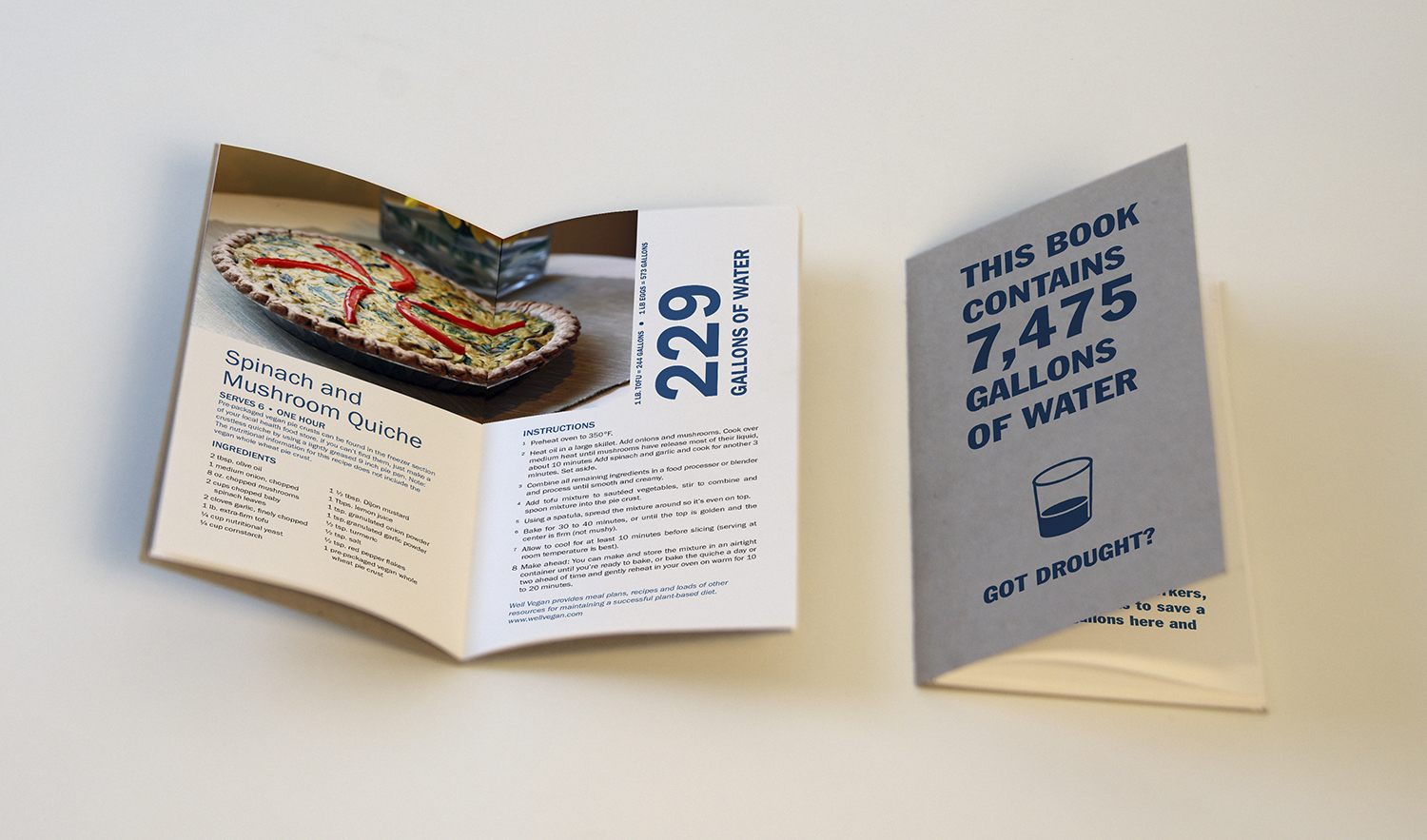 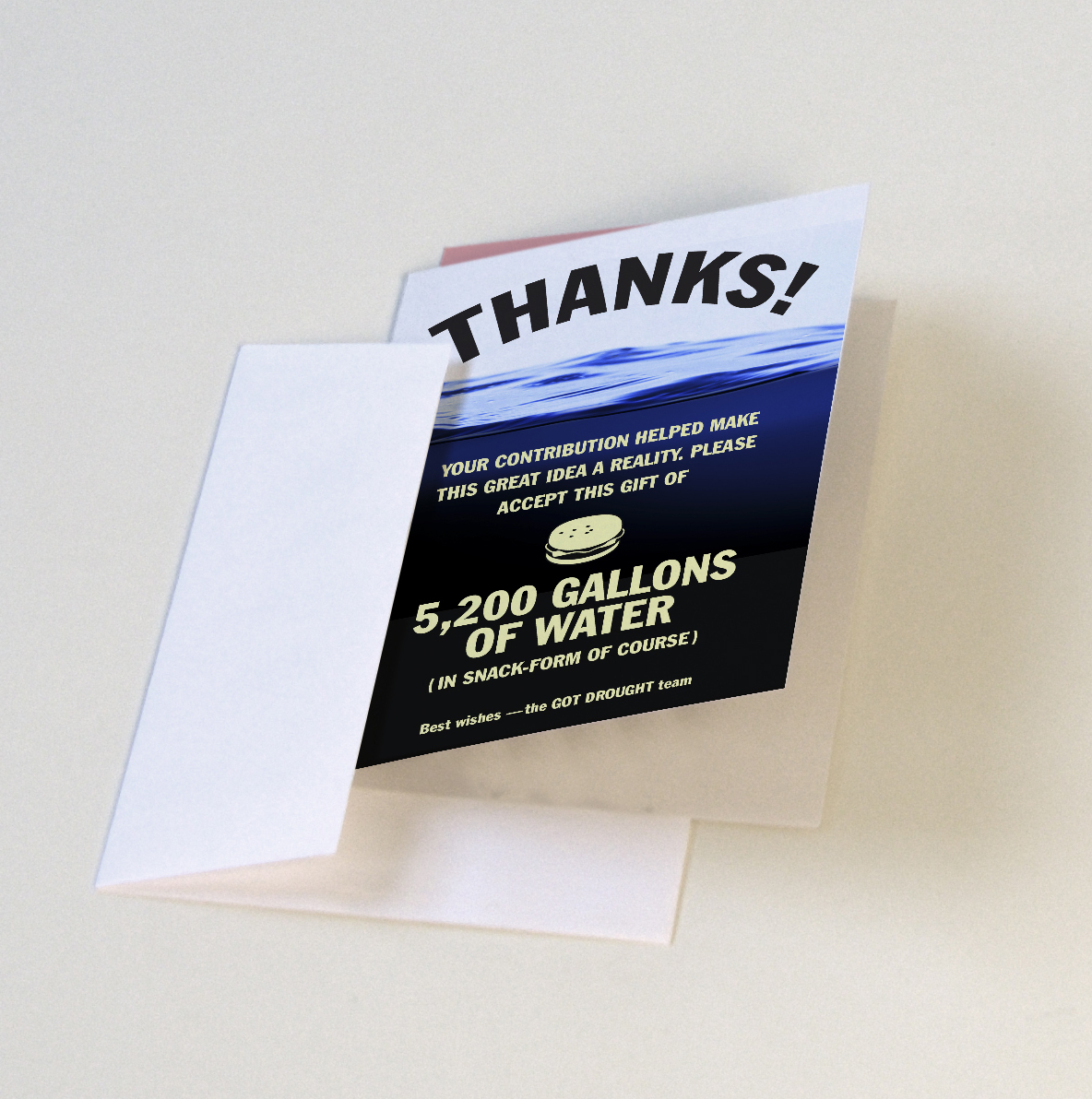 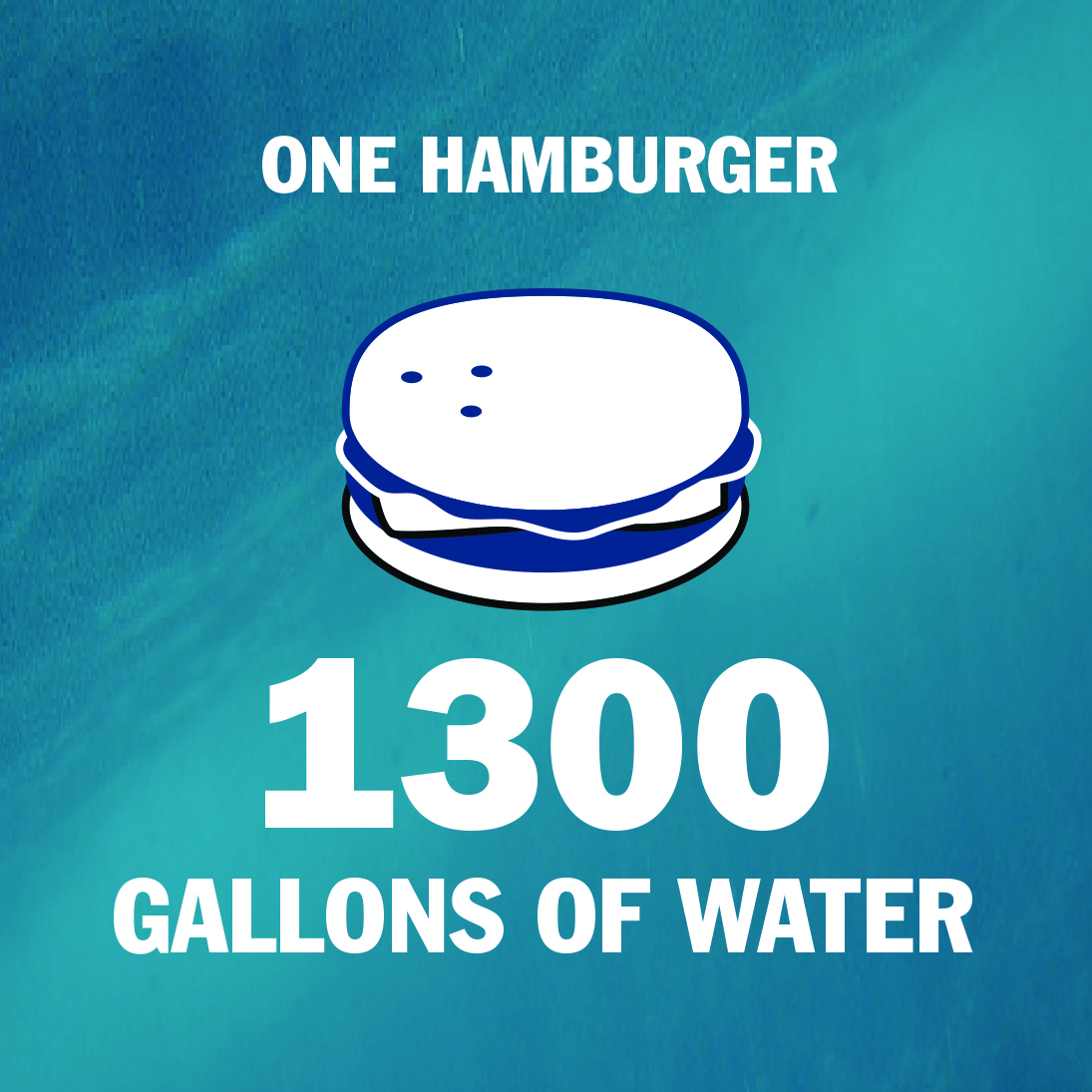 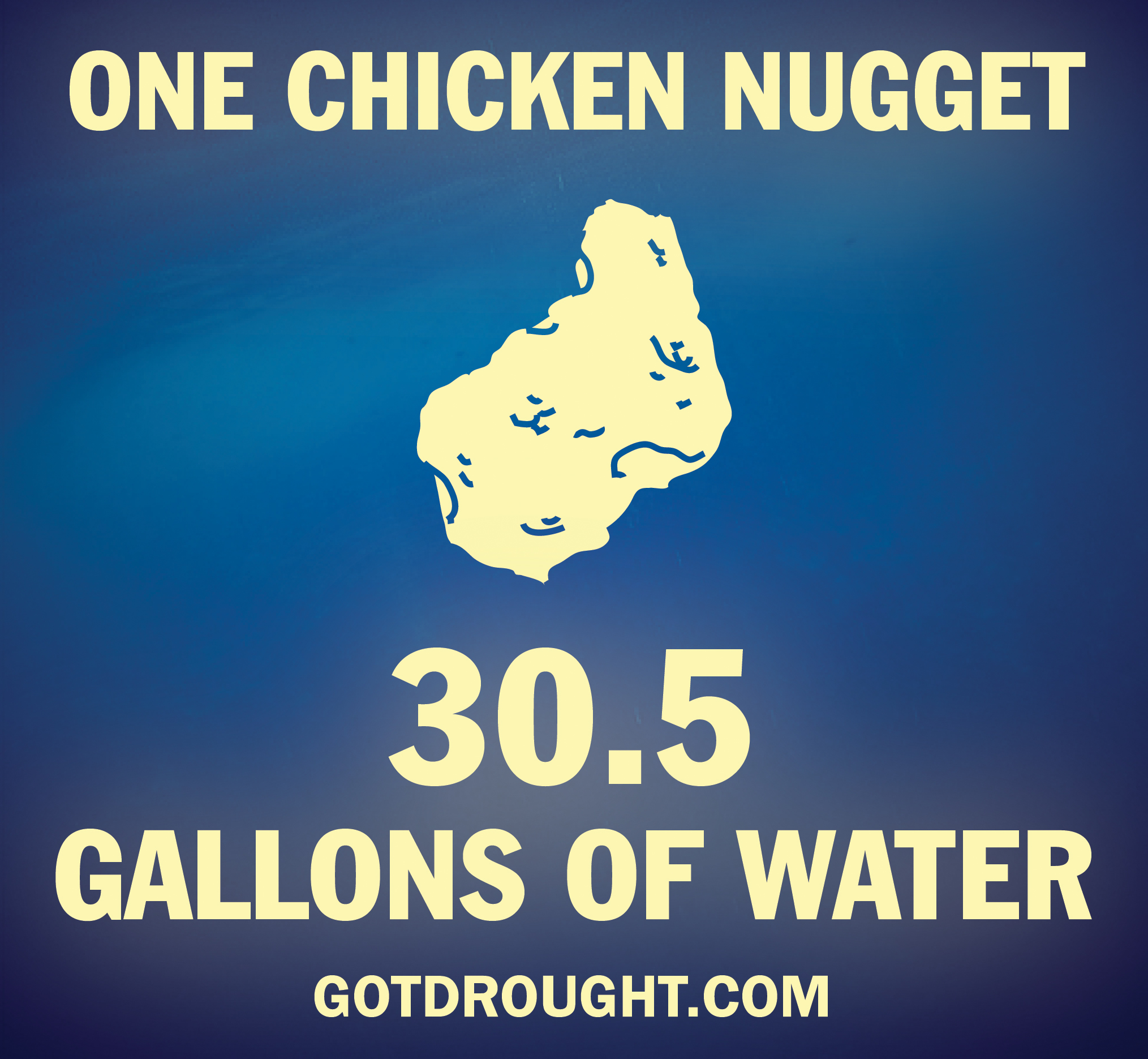 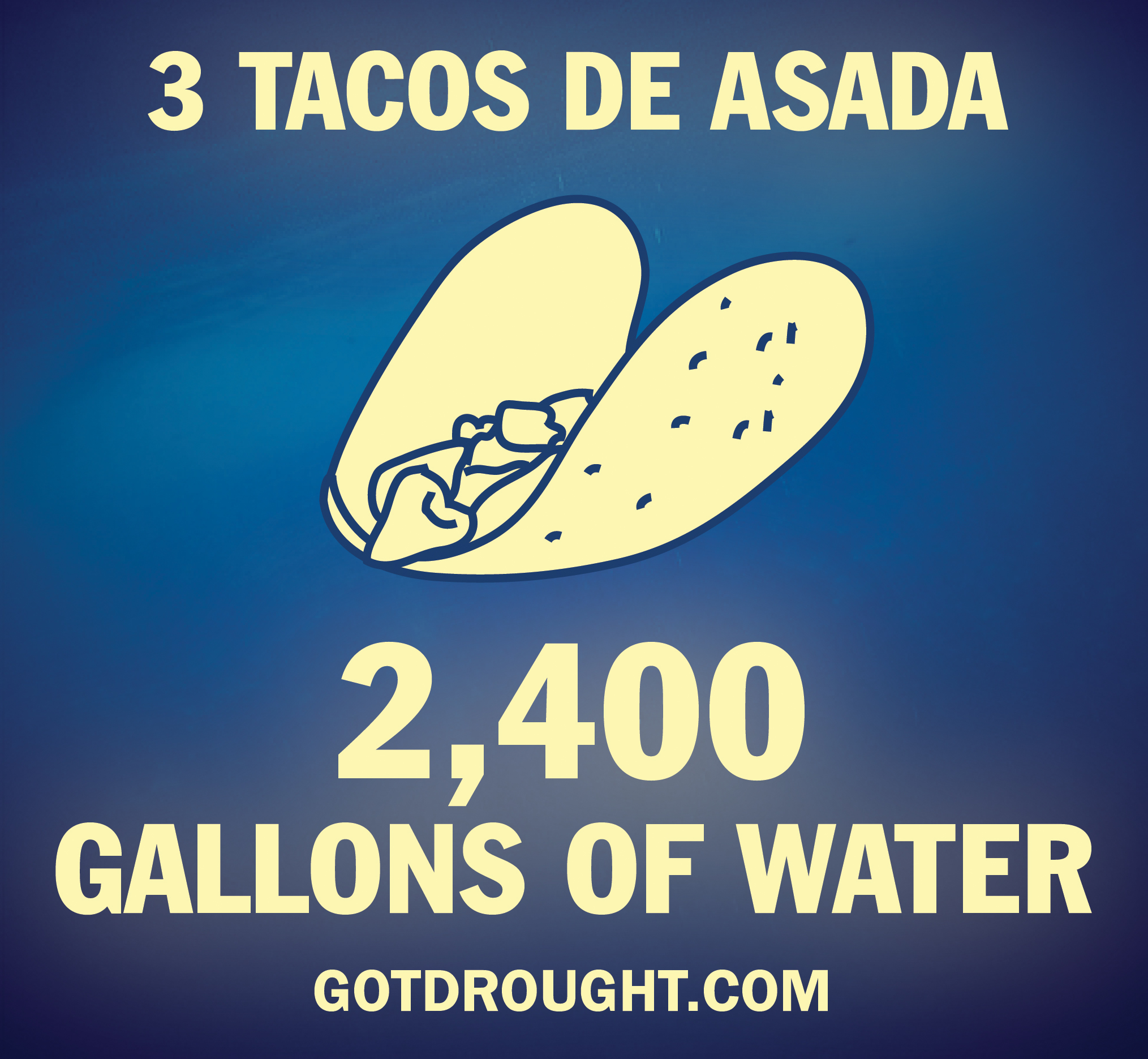 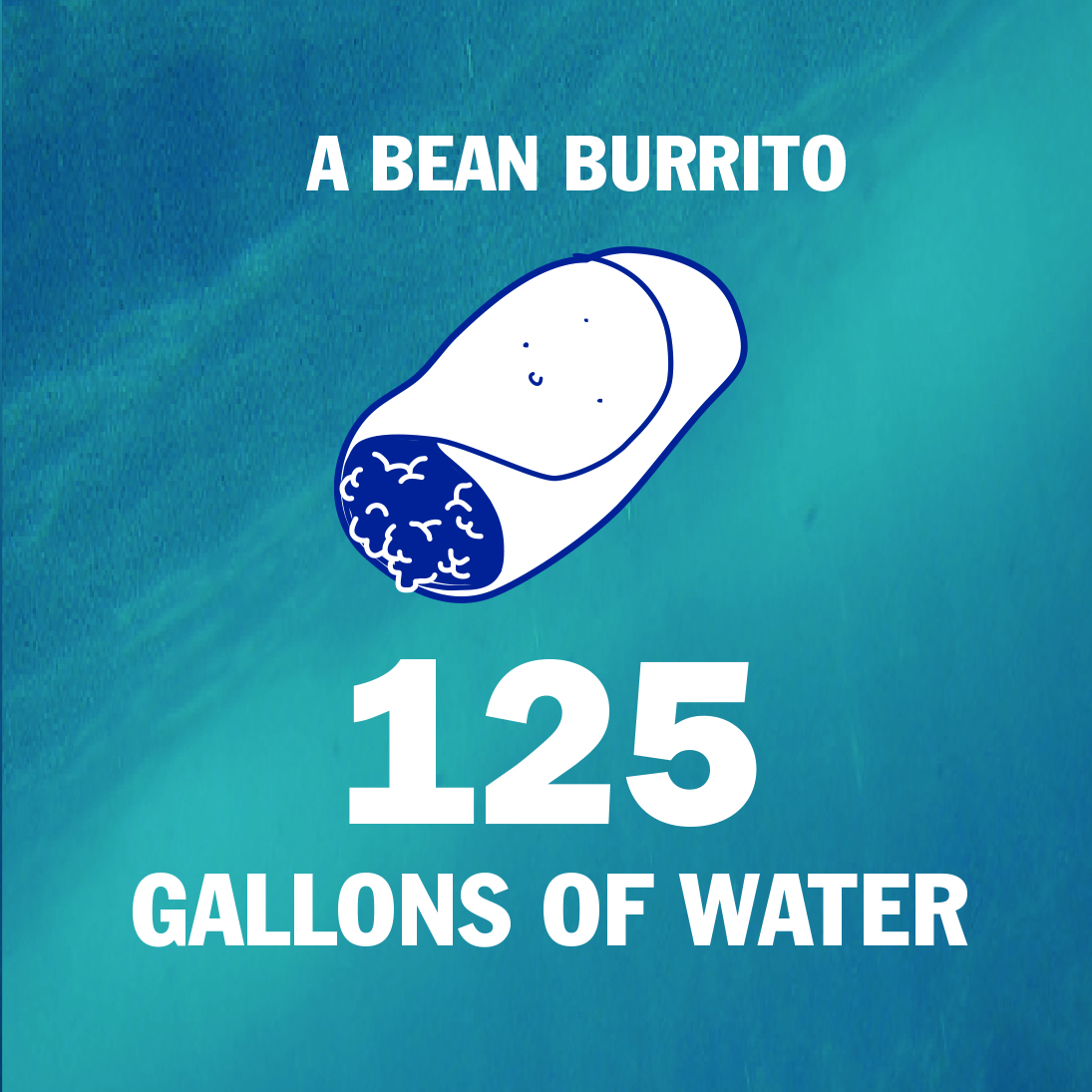 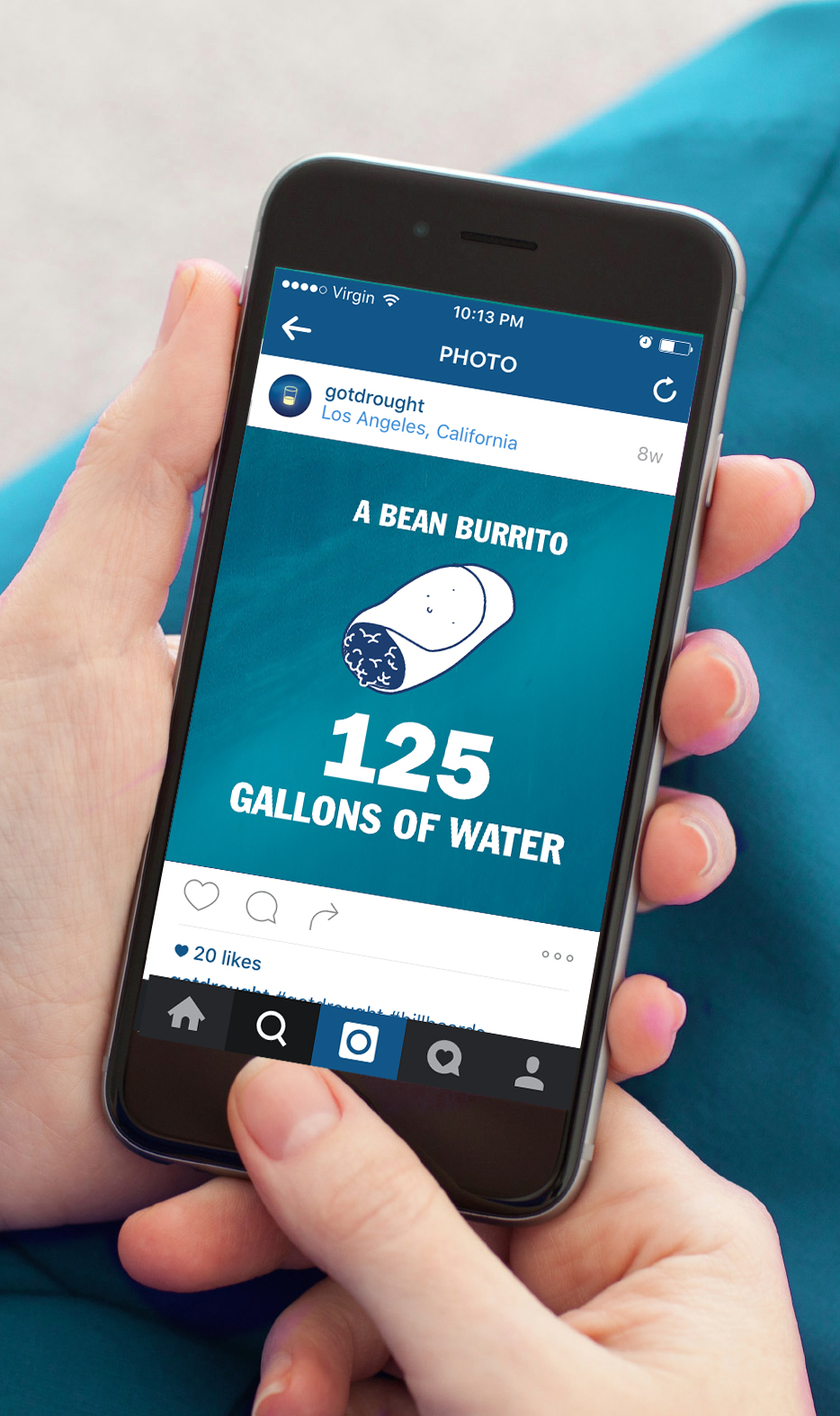 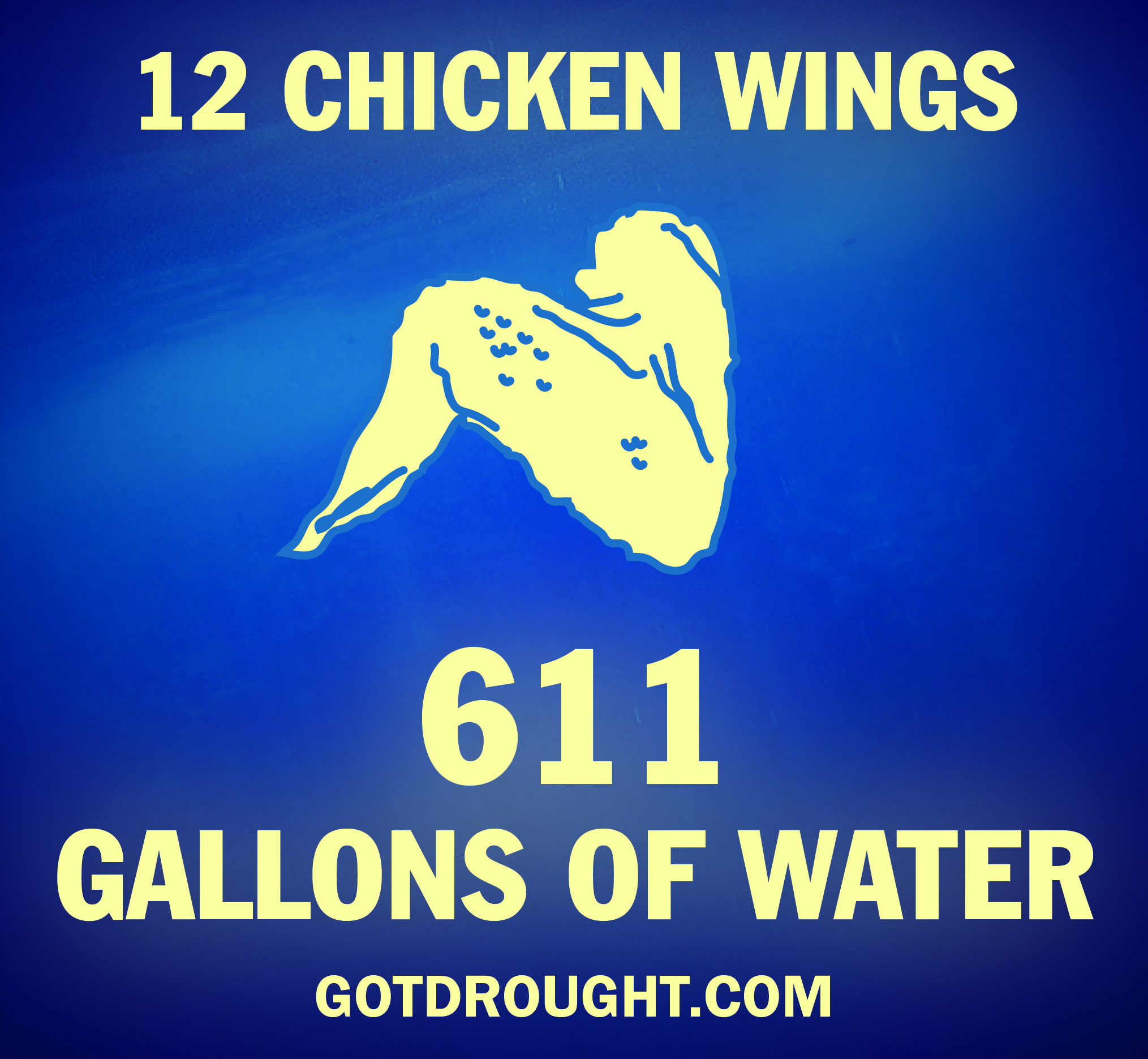 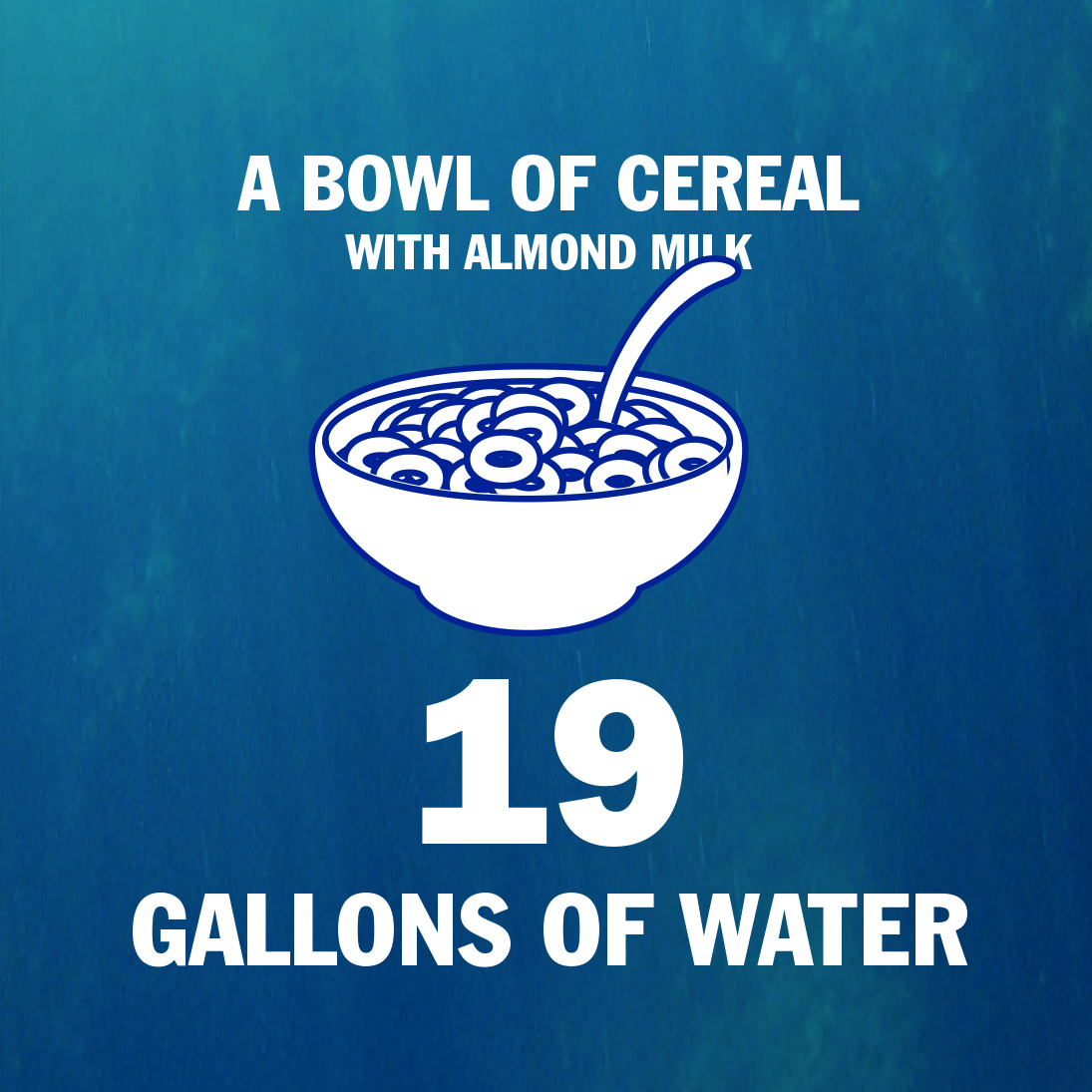 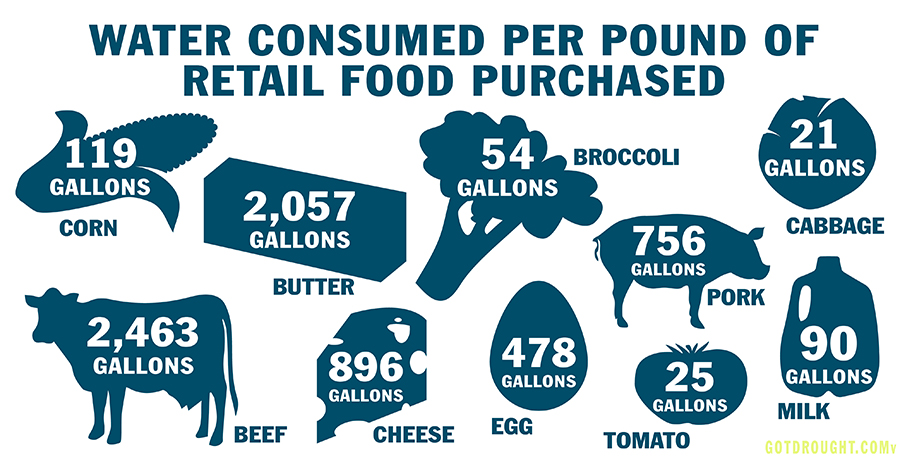 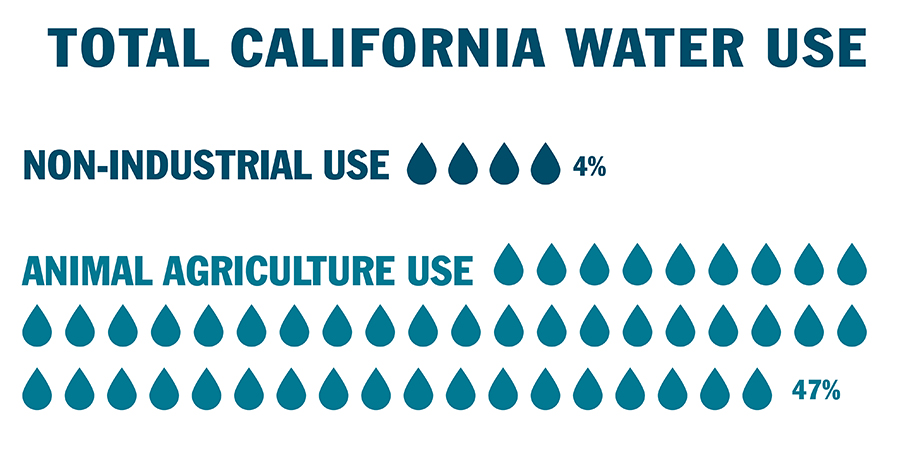 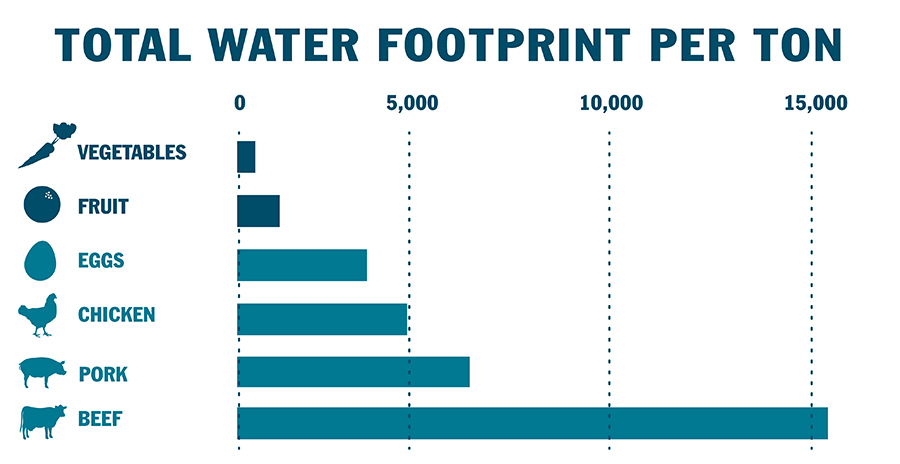 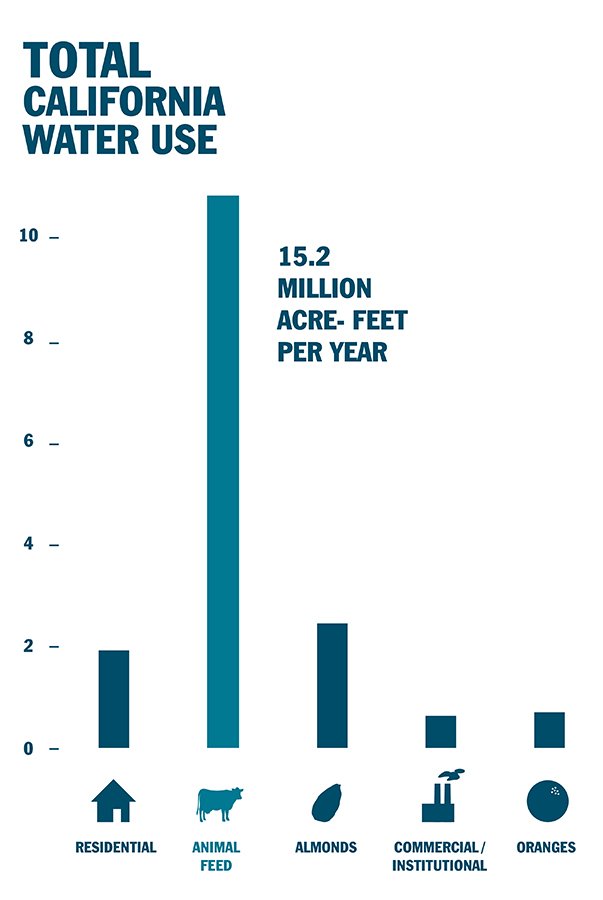 Visitors to the GotDrought website have access to a water calculator that determines the water footprint of different meals. This asset enables the public to inform themselves, and make little adjustments in their day to save lots of water. Similar to “taking the stairs”, every little bit adds up. 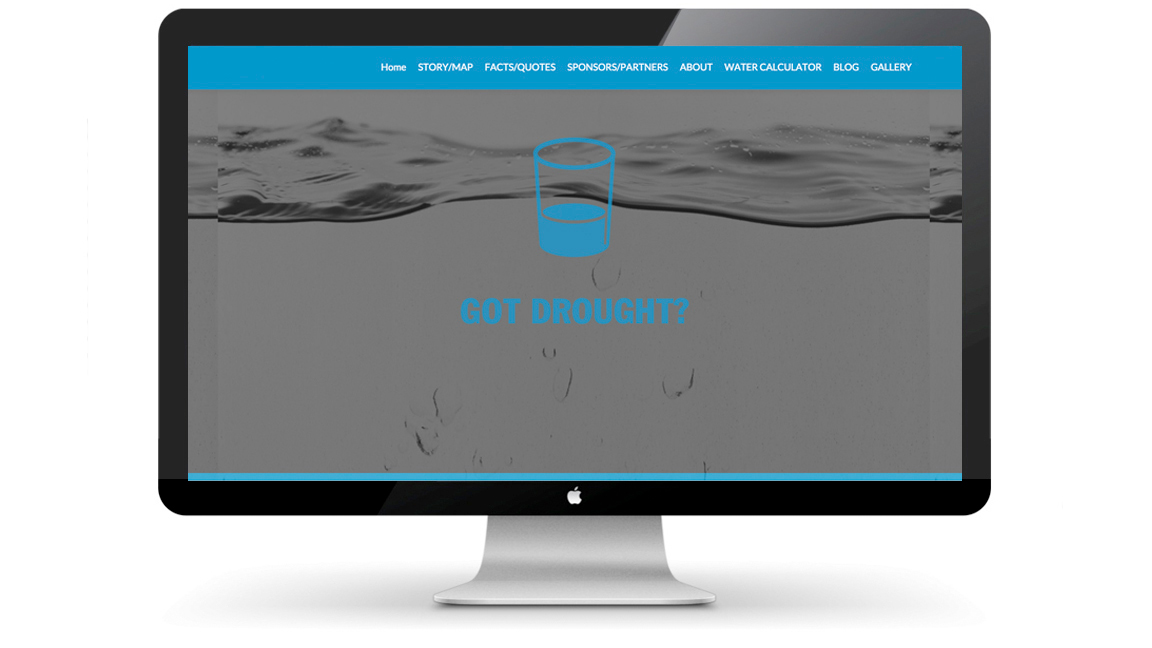